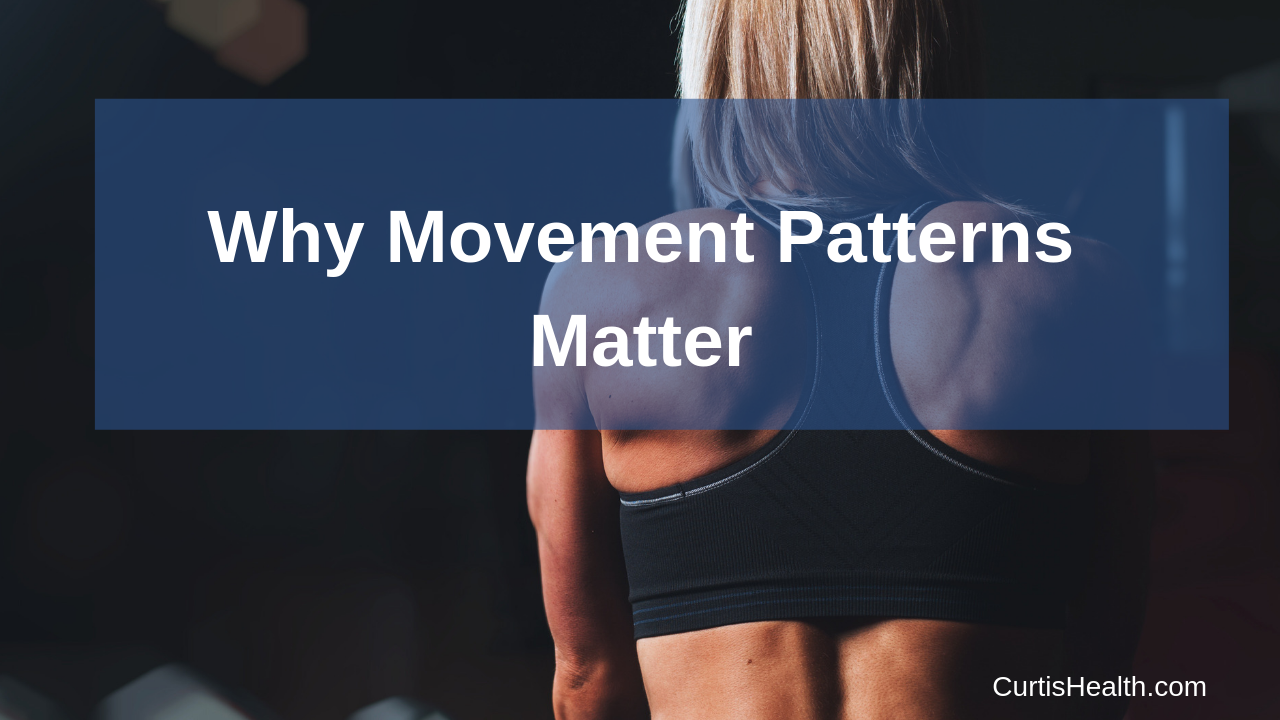 by Irena Jesovnik
No Comments 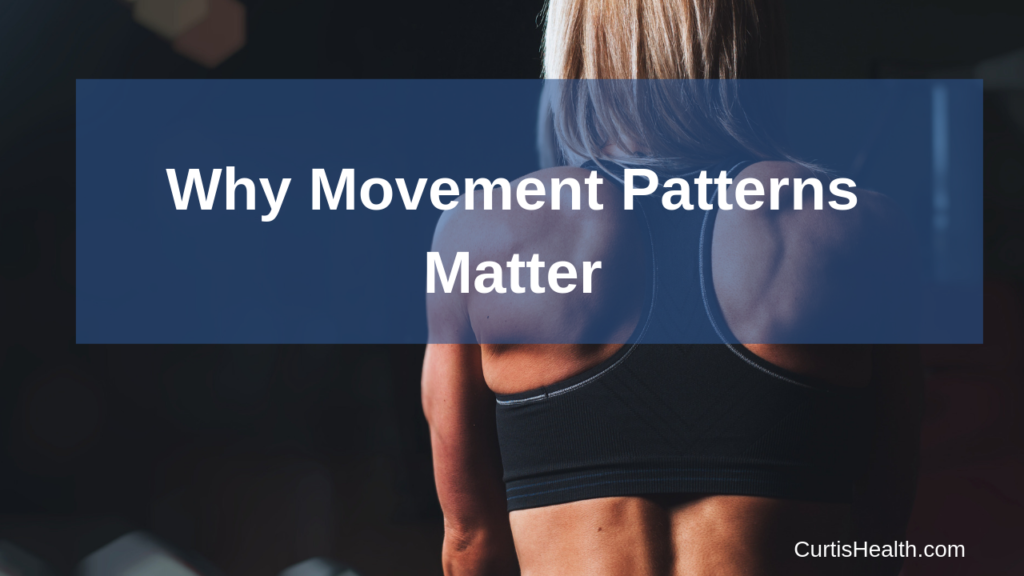 Movements occur as a result of many muscles working together. Thus, it makes sense to train movement patterns and not muscles. Movement pattern If we were to only focus on our “problem areas” we would create instability and ultimately injure ourselves because some muscles would become more developed than others.

Movement pattern training, also called functional training, has many benefits including enhanced coordination and balance. It helps to prevent injuries by ensuring that our workout plans are balanced and makes us focus on all major muscle development. This in turn helps with muscle and strength gains over time.

Pull
Pulling motion, which is the opposite of pushing pattern, focuses on bringing the weight in towards you and usually engages your back muscles. There are two types of pulling movements: a vertical pull and a horizontal pull. An example of a vertical pull is a pull-up, which is a very effective exercise for developing your back muscles, and also engages your shoulders, biceps, and even your core. A single arm dumbbell row is an example of a horizontal pulling motion.

Squat
We use squats often in our daily lives such as squatting in and out of a chair. A squat is a movement pattern where both your feet are planted on the ground, chest is up, lower back is straight and you bend your legs to lower your body down. The movement is primarily happening at your hips and knees and a basic squat is a knee-dominant pattern that requires coordination of your knees, hips and ankles with a relatively upright spine to perform the movement correctly. The most common reason why people have trouble squatting is because of tight hip flexors or tight calves.

Lunges
A lunge is single leg exercise movement that requires one leg to step forward and bend while the other leg remains relatively stationary. A lunge is any time you have a split stance in your movement and occurs even when we do basic movements like walking or running. A lunge requires balance, strength and flexibility. It is a dynamic exercise because you can lunge in any direction with both legs forward, backwards and sideways. To add resistance you can hold dumbbells, barbells or even sandbag on one shoulder to engage the core to a greater degree. 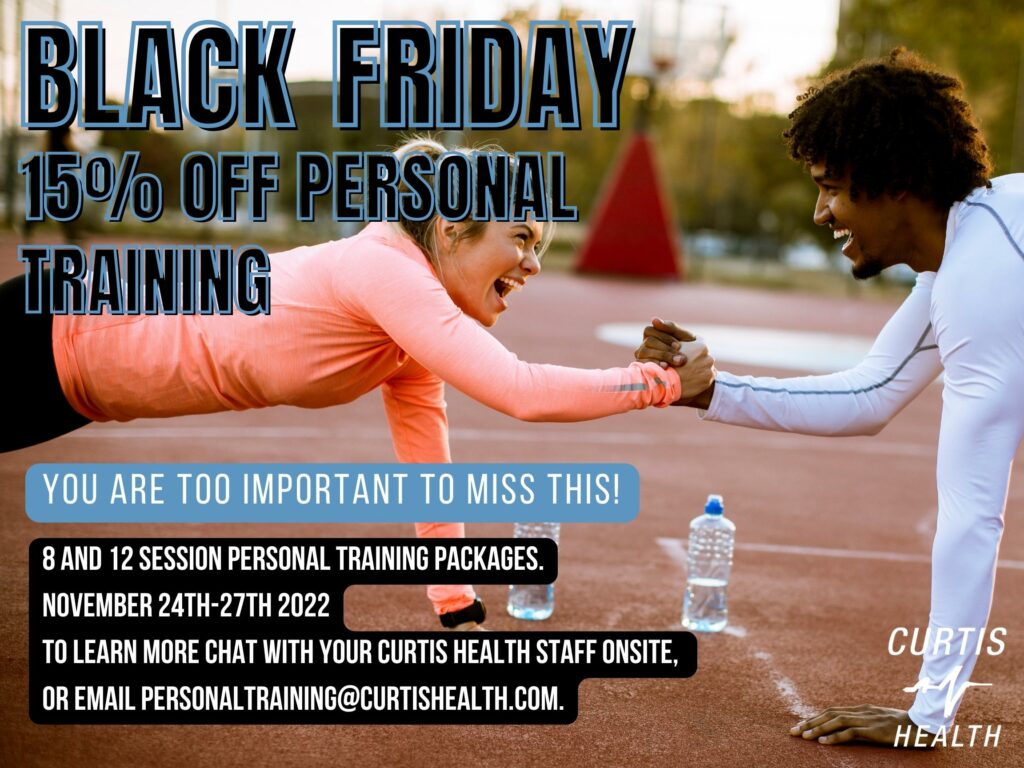