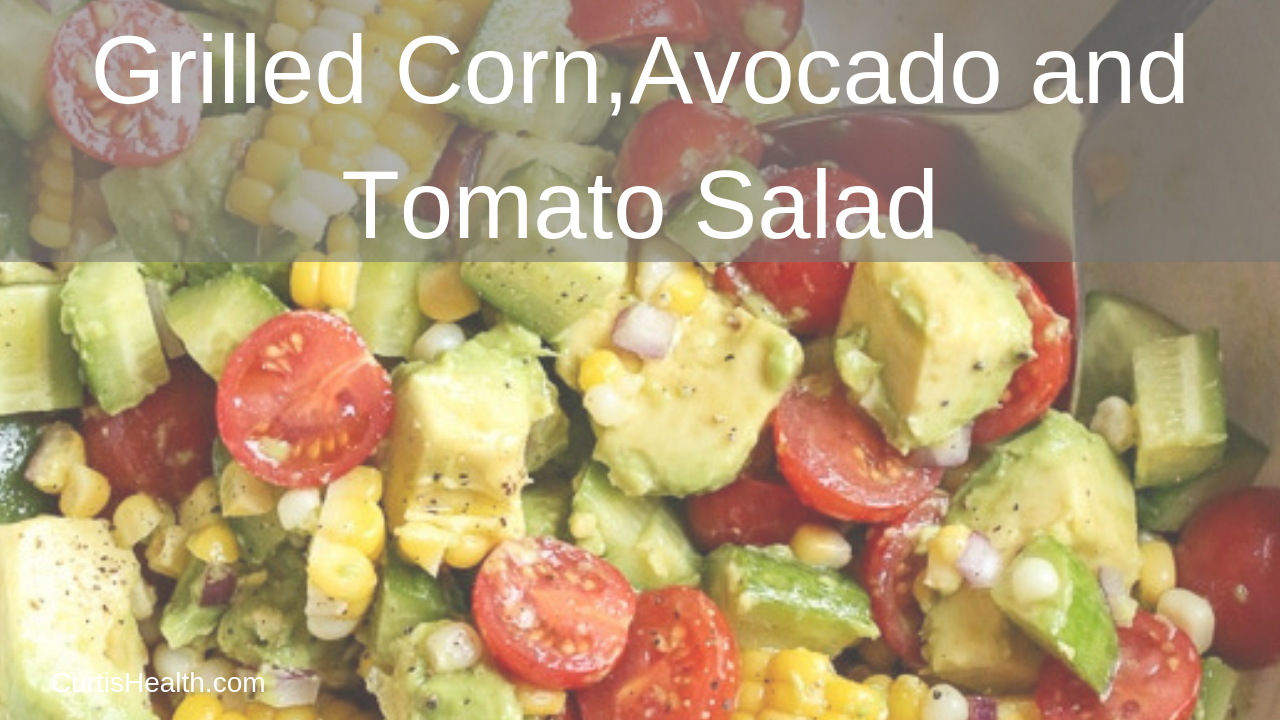 by Corinne Newell
No Comments

This recipe is a huge hit with my family! 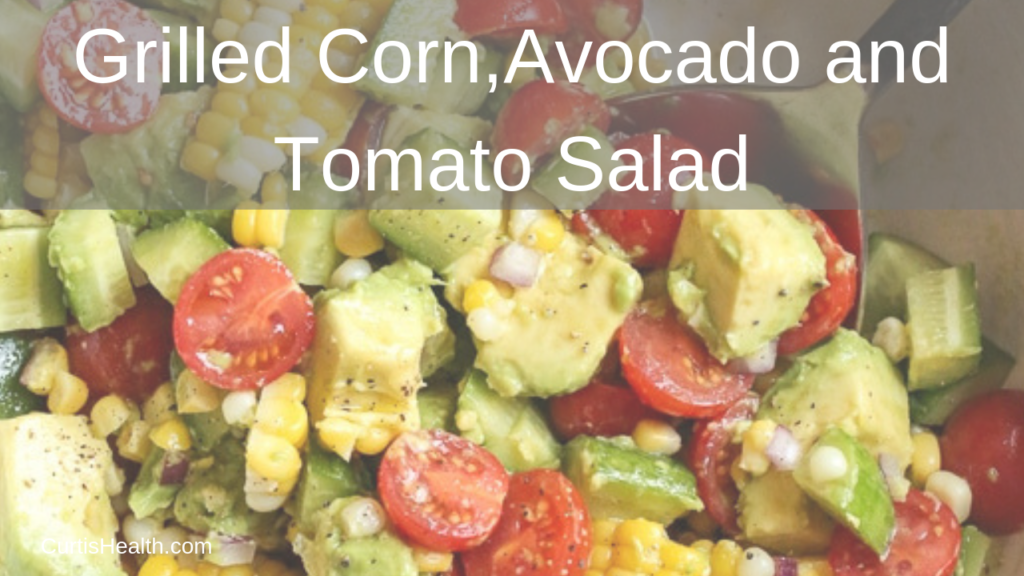 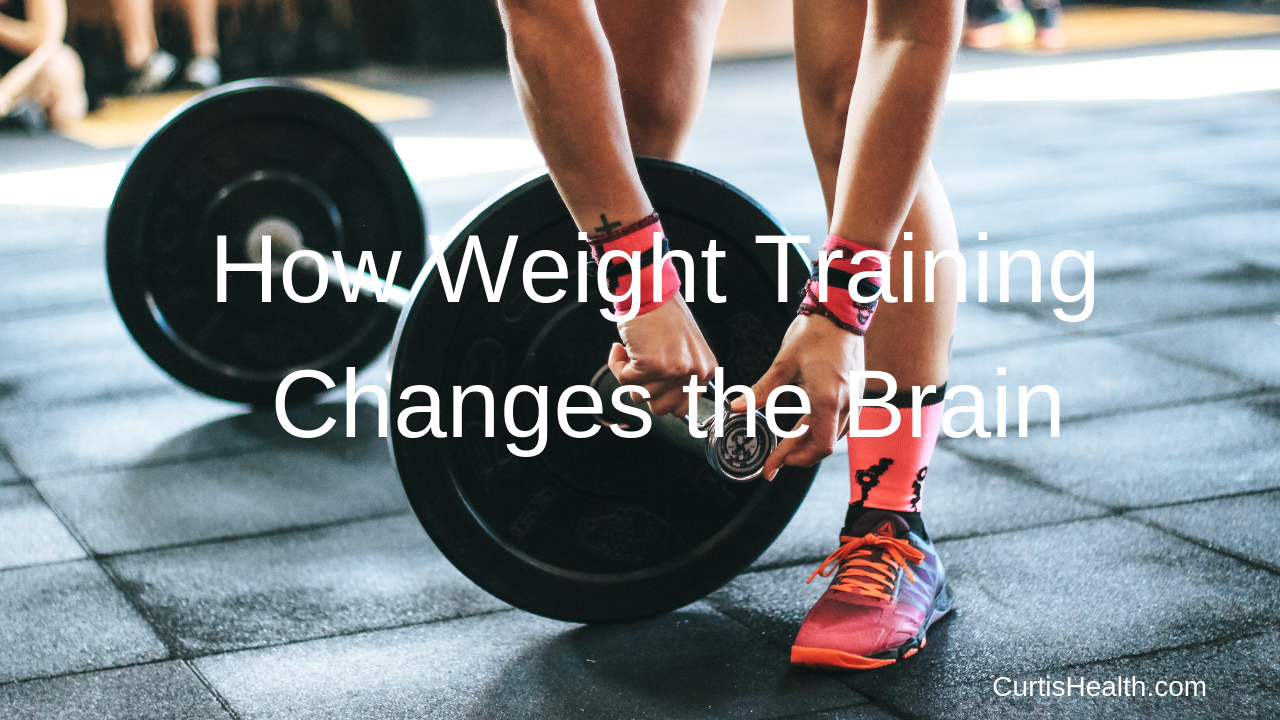 How Weight Training Changes the Brain

by Corinne Newell
No Comments 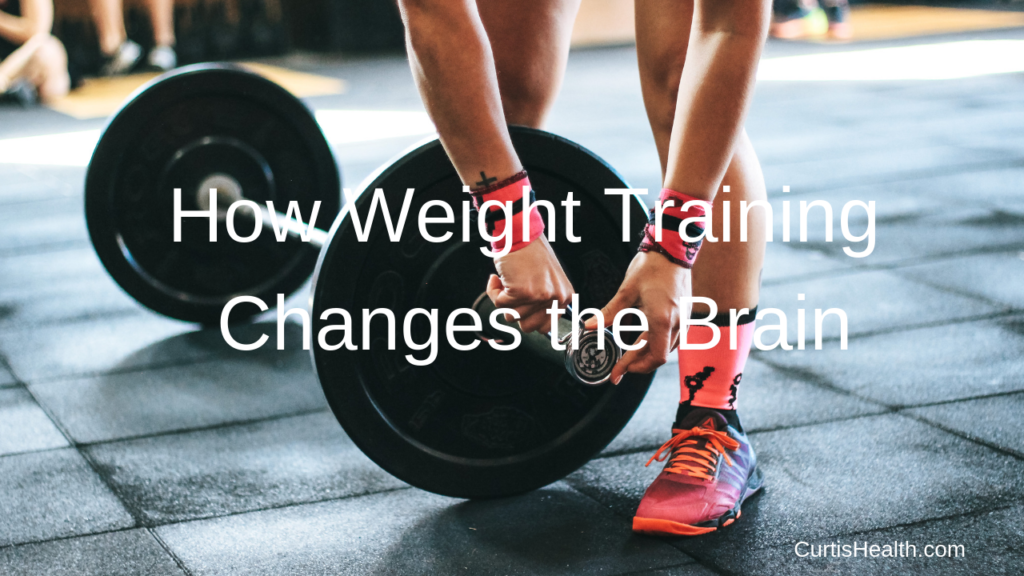 *Adapted from the New York Times article by Gretchen Reynolds

A recent study published in the Journal of Applied Physiology shows that weight training may not just benefit our bodies, it may also have brain health benefits.

The study found that weight training done by rats, using ladders and tiny, taped-on weights, can reduce or even reverse aspects of age-related memory loss.

Many people find that as they approach middle age, things that were easy to remember suddenly begin to elude them; like people’s names or where they left their car keys. Studies have shown that regular aerobic exercise can alleviate these issues. Far less has been studied about resistance training and its effects on the brain.

While researchers know that lifting weights builds muscle, it is not yet clear how, at a molecular level, it would affect the cells and functions of the brain. In this new study, they used rats and ladders to examine it more closely.

The study involved a 100-centimeter-long ladder and bags of weighted pellets gently taped to the rats’ rear ends. The animals received a Fruit Loop when they reached the top of the ladder and soon started climbing willingly, even without rewards. After several weeks, the climbers showed increased muscle mass, indicating that the activity was effective weight training.

Next, to test the training’s brain effects, the scientists injected a separate group of animals with a substance known to induce inflammation in the brain, creating a rodent form of mild cognitive impairment or early dementia.

Half of these rats then began a weekly program of weight training. As the climbing became easier, the mass of the pellets in their bags was increased, just as people progressively add to the weight they lift at gyms.

After five weeks, all of the animals, including an untouched control group, were loosed individually into a brightly lit maze with a single, darkened chamber. Rodents gravitate toward dark places and during repeated visits to the maze, the animals would be expected to learn the location and aim for that chamber.

At first there was no significant change. But in time, the weight-trained animals, despite their induced cognitive impairments, caught up to and in some cases surpassed the speed and accuracy of the controls.

The weight training had “effectively restored” their ability to think, according to the study.

The untrained animals with mild cognitive impairments, meanwhile, continued to lag far behind the others in their ability to find and recall the chamber.

Finally, to better understand how ladder climbing might have changed the rats’ brains and minds, scientists examined brain tissue from each of the groups. As expected, they found signs of inflammation in the brains of the animals that had been injected.

But they also found that the memory centers of the brains in the weight trainers teemed now with enzymes and genetic markers that are known to help kick-start the creation and survival of new neurons, while also increasing plasticity, which is the brain’s ability to remodel itself.

In effect, the brains of the weight-trained rats were remaking themselves to resemble brains that had not been inflamed and impaired.

Obviously this is a study with rats, not humans, so there are variables to consider. The study also doesn’t show whether aerobic exercise has a similar or different effect on the brain, or if healthy people would gain the same benefits as those with impairments. But the study certainly does suggest that resistance training can help.

“I think it’s safe to say that people should look into doing some resistance training,” said the head of the research team. “It’s good for you for all kinds of other reasons, and it appears to be neuroprotective. And who doesn’t want a healthy brain?”